We are still in the Piemonte area visiting Alba. Alba is the town, where you should follow your nose. The strong flavor of white truffle can be catched on every corner and the culinary diamond is obtainable everywhere.

The price of white truffle is horrendous with a day rate of 3 up to 9 Euro per gram, depending on demand, weather, season, quality and origin. 100 Euro could be the price of a white truffle of the size of a plum. The bigger, the more expensive it is.

No wonder, that the hidden places, where white truffle grows, are kept secret. They are even defended adamantly if necessary.

This weekend is the beginning of the famous fair Fiera del Tartufo Bianco d’Alba. It’s an important event for gourmets and dealers from all over the world, that keeps the city of Alba busy.

But it’s not only the flavor of white truffle, which is in the air. There’s something else we can smell, sometimes more, sometimes less. It reminds us of cocoa.

Of course, it must be the the production of Ferrero’s Nutella hazelnut cream. Alba is the headquarter of the italian family-run concern. The plant with about 4,000 employees is as big as the old town of Alba and adjoin it.

Piemonte, the land of hazelnut and torta di nocciola is the origin of the favored hazelnut creme Nutella. On our bicycle tours to famous Barolo and La Morra we pass vineyards and indeed endless plantations of hazelnut. On the market and in the shops you can find hazelnut galore. 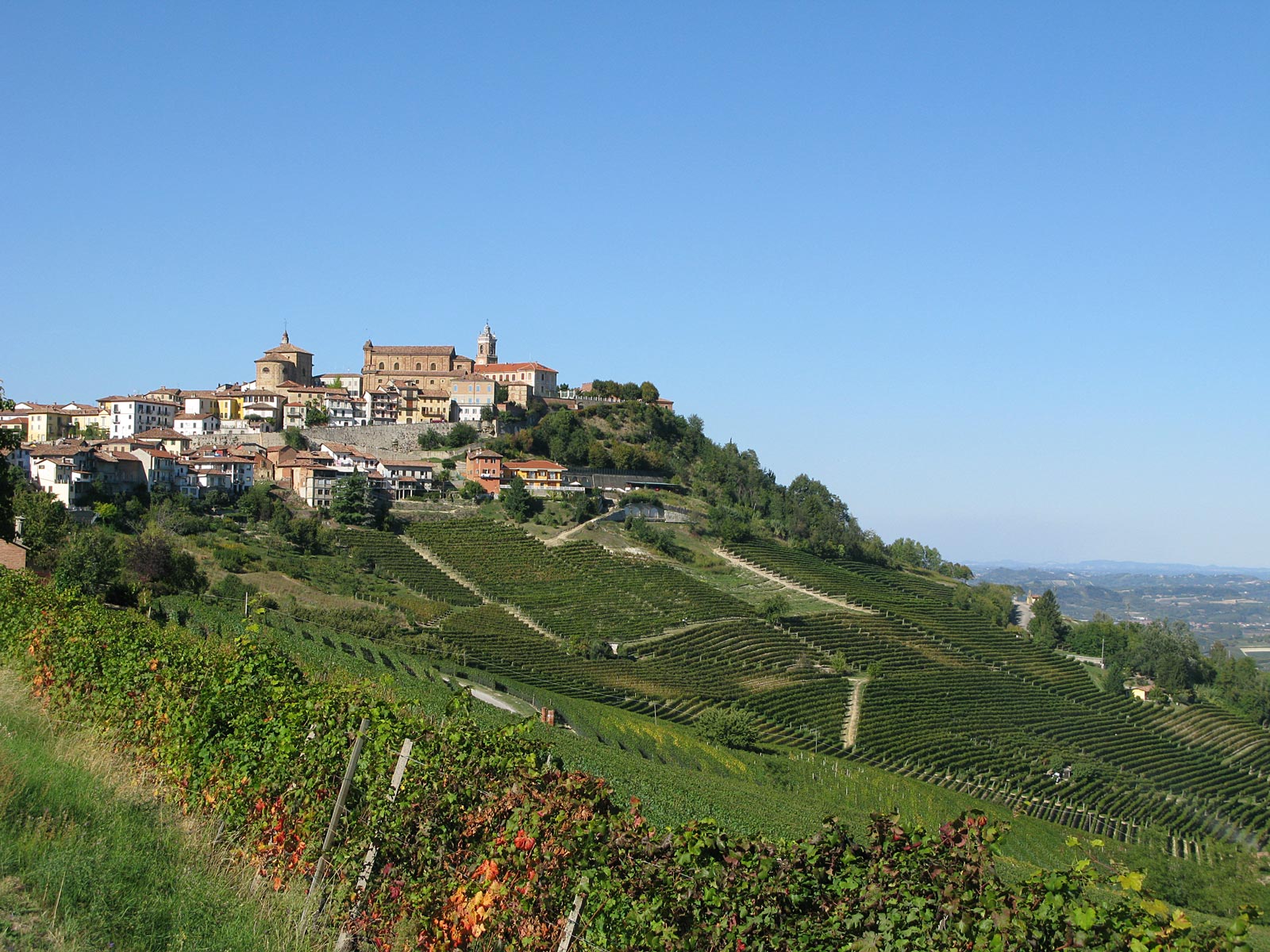 La Morra is the attractive neighbor of Barolo

Last weekend the streets around the old town of Alba were closed for the traffic. Every year’s Palio degli Asini di Alba, the traditional mule run, was the reason for it.

The story of the historical spectacle is based on the medieval war against permanent rival Asti in 1275. At that time the inhabitants of Alba arranged a mule race to mock their enemies because it was a custom of Asti to arrange horse races.

The nine municipalities of Alba take part in the big pageant through the city and the old town with peers, knights, soldiers and farmers dressed in medieval costumes as well as men and women playing fanfares and waving colorful flags.

The mule race is the part of the festival we are interested in the most. The race is professionally organized, is based on defined rules of action and attended by serious refrees.

We have a tremendous time and enjoy the self confidential momentum of the mules with their big ears before and after start. Many a mule comes along with tantivy and stops right in the next second. And yet others trot at a leisurely pace reminding us to hopping bunnies. And some decide not to move from the first or to run the completely wrong direction.

The audience hoot and cheer for the teams of jokey and mule. It’s killingly funny. But at the same time we feel sorry for the mules. If a mule doesn’t want to, it definitely doesn’t want to. Is it really necessary to hit it’s backside or kick it? We entertain some doubt. 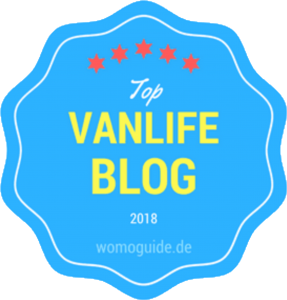 WAITING IN LIGURIA
Scroll to top